Siracusa was one of many Greek colonies in Sicily known to the Romans as Magna Graecia in the 4th and 5th centuries BC. Essentially it was a world power as it defeated an attempted invasion by its great rival Athens. The island of Ortigia is the center of this historic city. It is the place to stay and explore the 2,700+ years of history packed into its narrow streets. About three miles from the island of Ortigia, on the mainland, lie a few of the ancient ruins of Siracusa. The Parc archéologique de Néapolis has the biggest concentration, including the spectacular Greek theater, the Roman theater as well as ancient quarries where it is believed that Athenian prisoners of war were forced to work for several years. One of the quarries, the Latomia del Paradiso, has an amazing cavern known as the Orecchio del Dionisio (the Ear of Dionysius) named by Caravaggio and steeped in myth probably started by Caravaggio. The legend states Dionysius used the cave as a prison for political dissidents, and by means of the perfect acoustics, eavesdropped on the plans and secrets of his captives. The Greek theater was built in 470 BC. The Roman Theater was for sport, the Greek for cultural events. 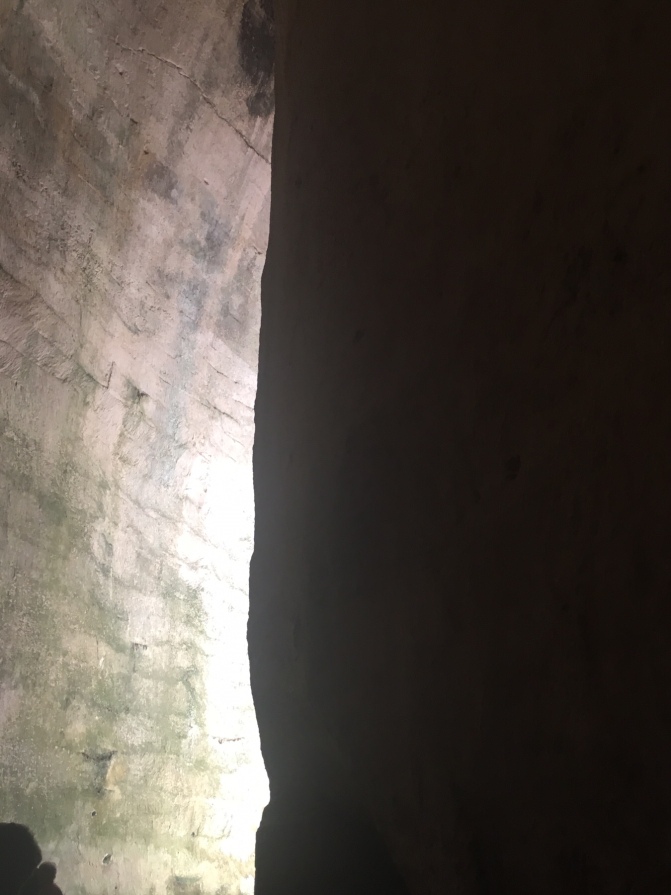 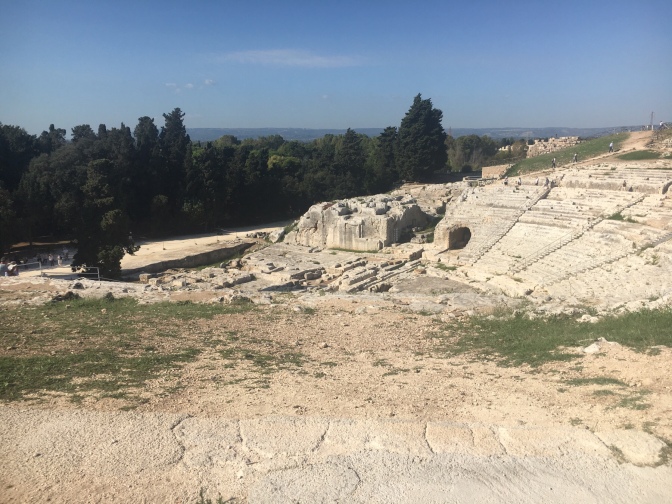 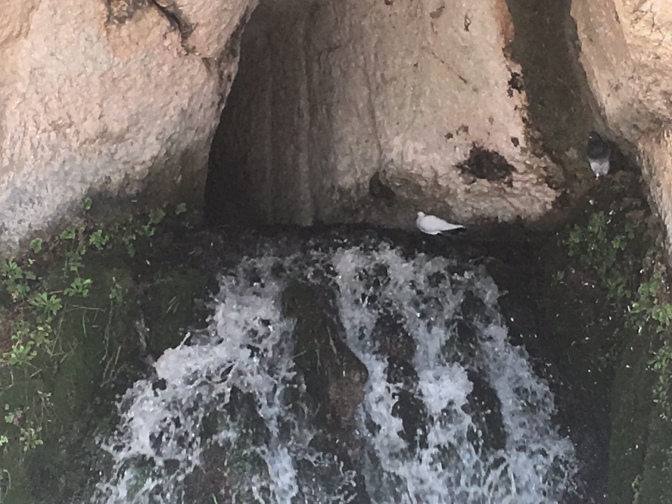 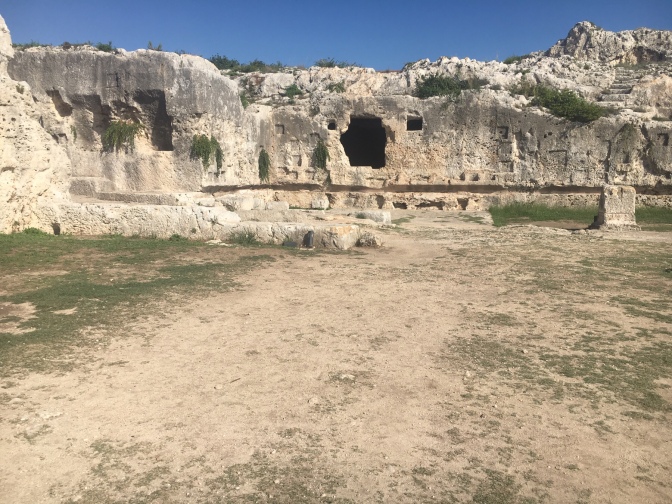 Back on the island, we spent time in the Jewish Quarter (Giudecca). All Jews were pretty much gone by 1492 because of the Spanish Inquisition. The synagogue is now the church of San Filippo. In the world of repurposing, The ancient Greeks dug a quarry and found a natural spring which they used to supply water to the island. Thousands of years later, the synagogue was built over this spring and it was used as a Mikvah. After the Spanish Inquisition, several churches were built on the site. During WWII, the deep underground quarry/mikvah was used as a bomb shelter for over 10,000 Siracusa residents. It is fascinating that a whole underground system of tunnels and spaces were created by the Greeks, maintained by the Jews and used by the citizens of Siracusa, over thousands of years. 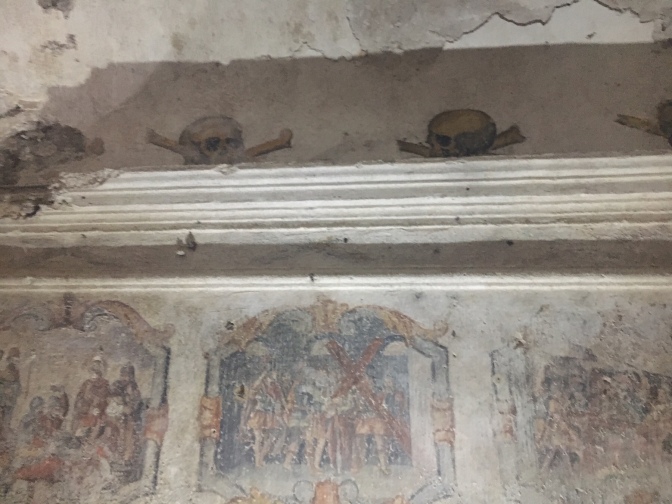 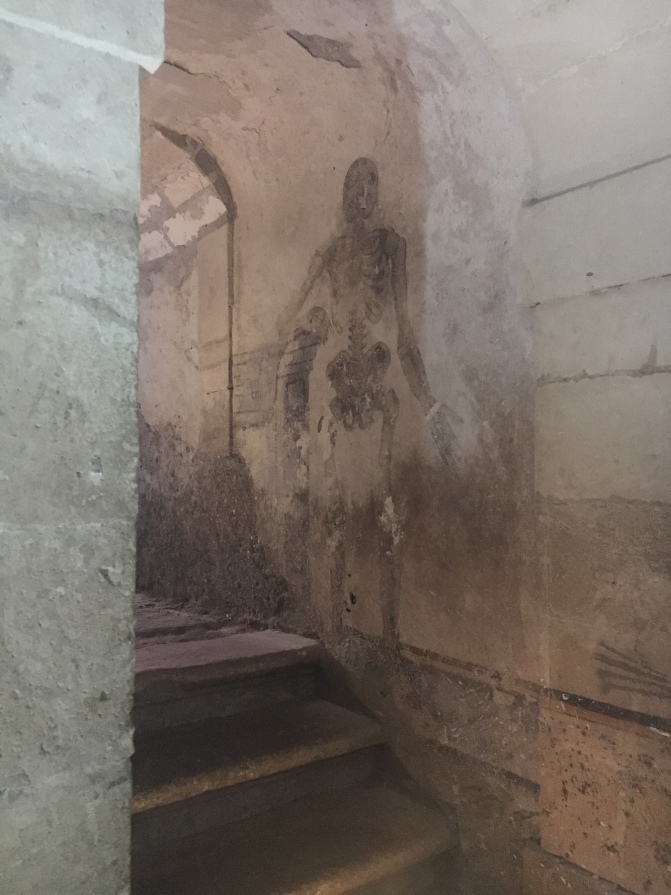 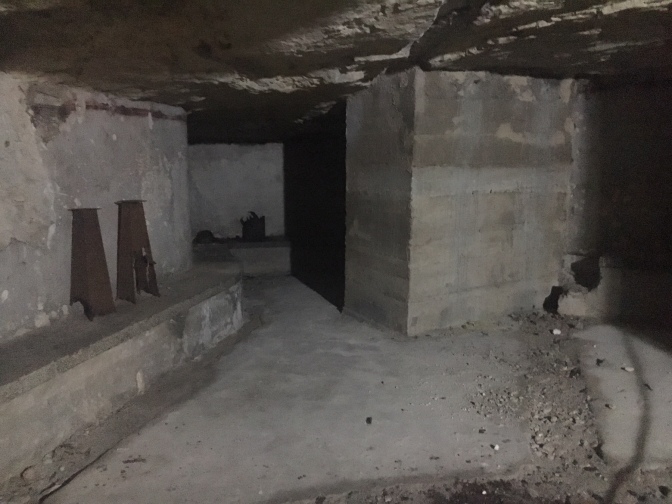 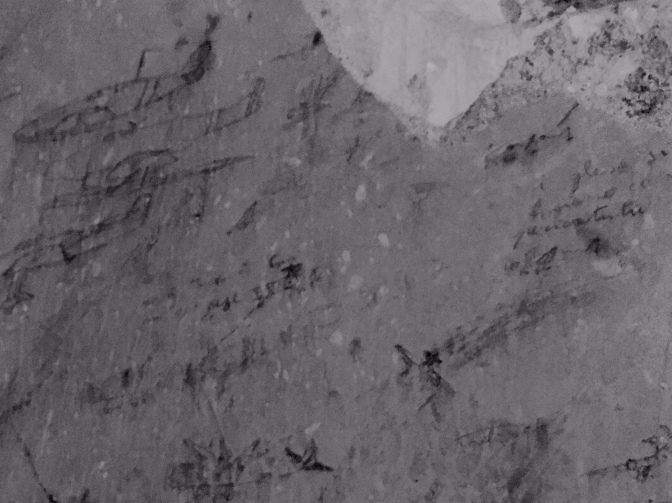 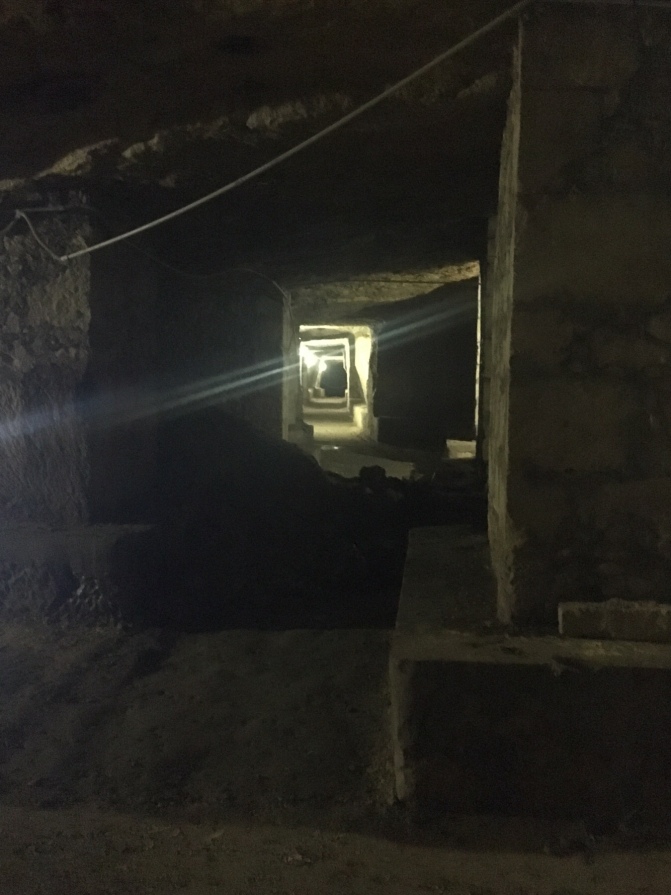 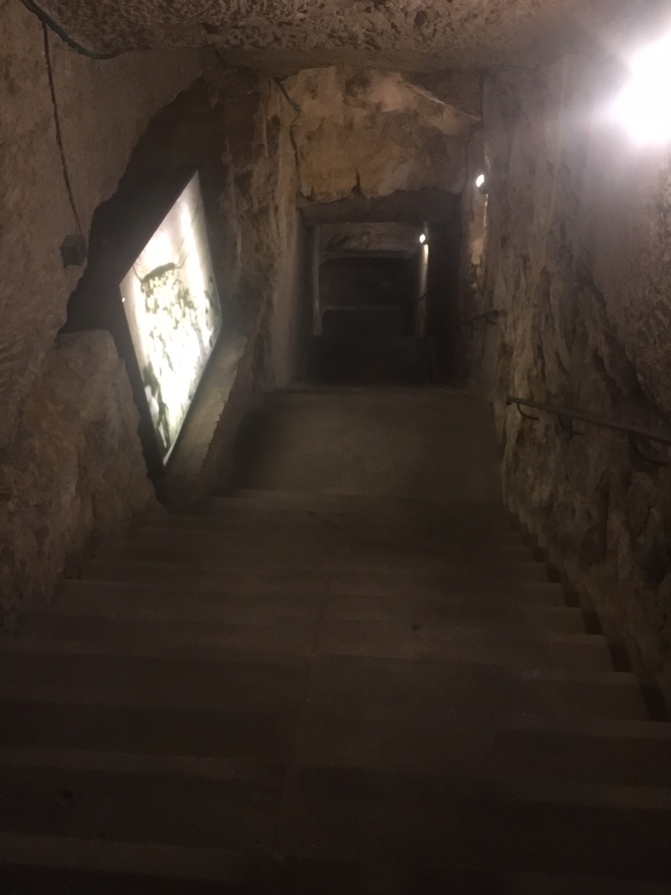 We needed a break to absorb thousands of years of history! A lemon granita, cafe freddo, octopus and enough fresh buratta ricotta and mozzarella to last a week covered it! 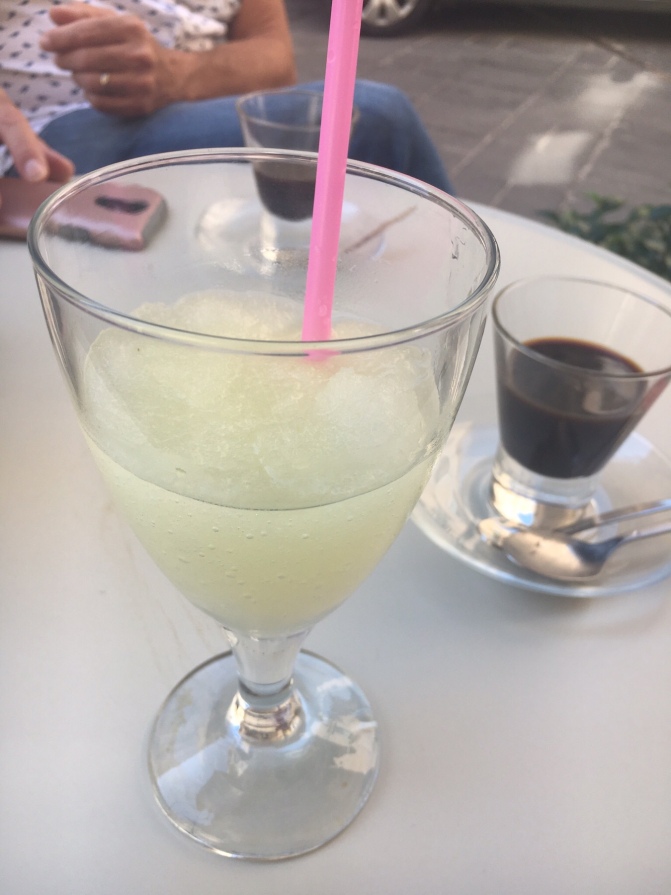 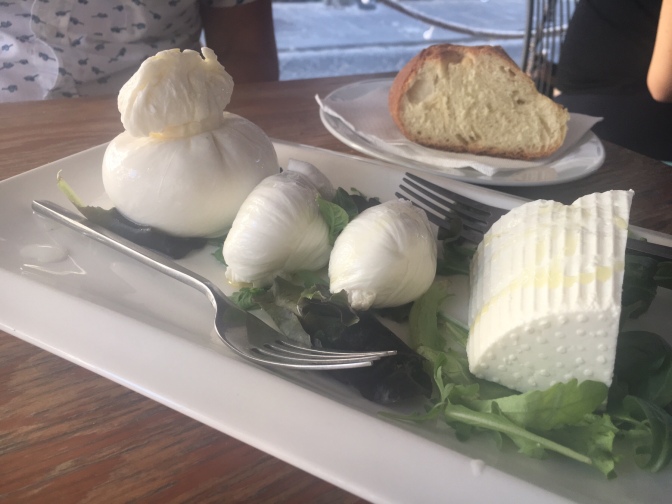 With heads spinning and full bellies, we walked along the sea wall and enjoyed the beautiful blue surf. 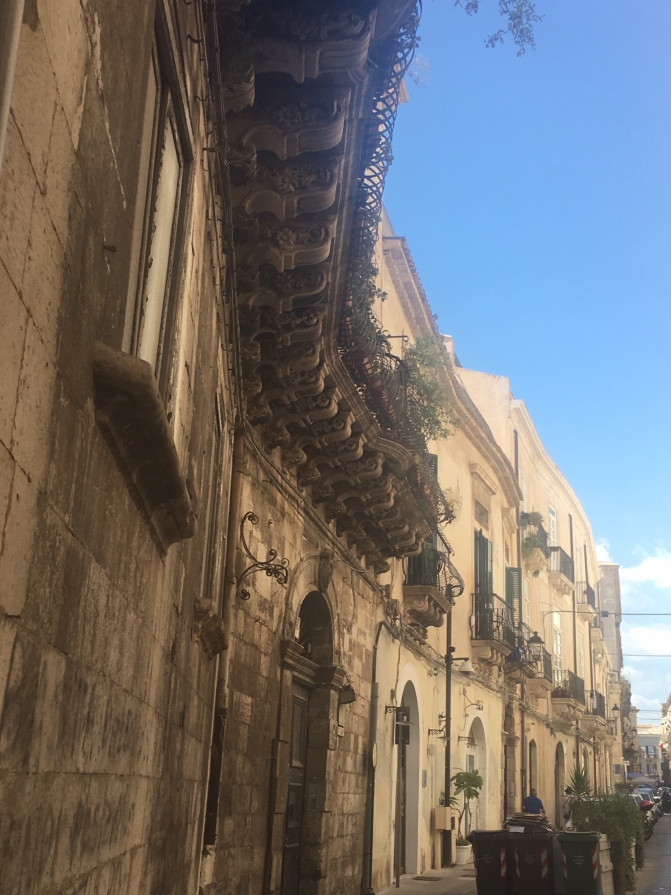 We arrived at The Fonte Aretusa which is a freshwater spring and one of two places in Europe where papyrus is grown. Its origin, as expected, is in Greek mythology – it’s named after a nymph, Arethusa, who supposedly swam to Ortigia from the Peloponnese in southern Greece to escape the unwanted attentions of the river god, Alpheus. 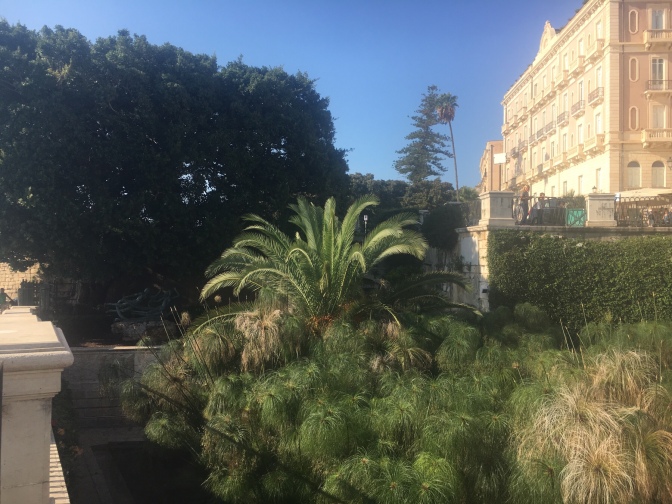 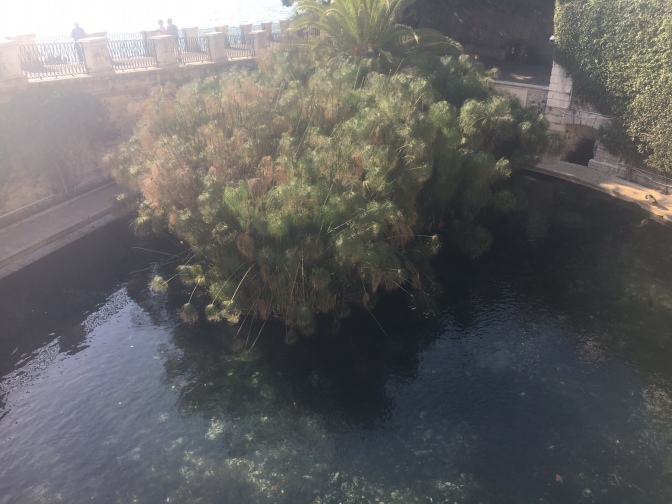 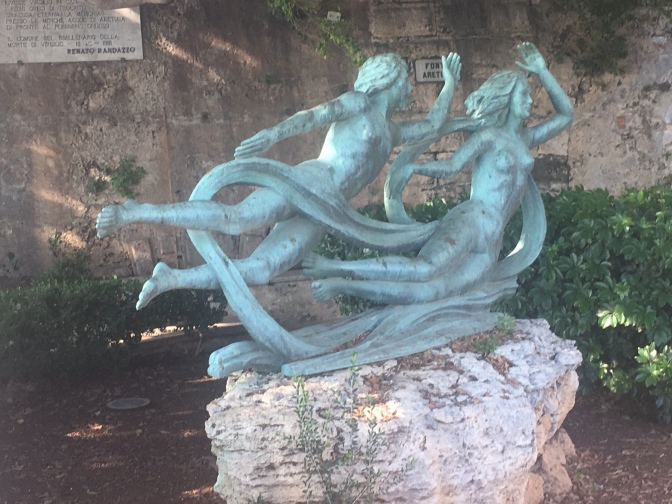 The Duomo or Cathedral falls into the category of the term location, location, location. The first building on the site was a temple dedicated to Athena, which was superseded by another built to celebrate victory over Carthage at the Battle of Himera in 480 BC. Many of the columns of the temple remain, now incorporated into the structure. The Duomo also contains elements from the Byzantine, Norman, medieval and Baroque periods. 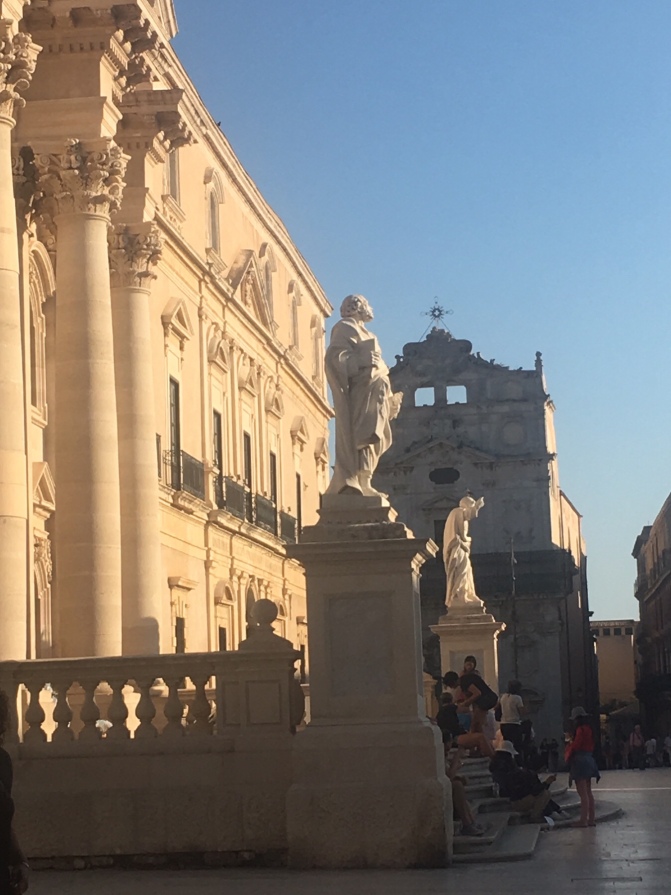 Our walk continued, we really did eat a weeks worth of cheese, and we stopped in the center of the island at the Piazza di Archimede. The mathematician, scientist and inventor Archimedes, although Greek, lived In Siracusa. Among many discoveries, he was the first to work out how to calculate the area of a circle. For this and I expect other formulas, the busiest traffic circle in Siracusa Ortigia is named for him. There is a beautiful fountain named for Diana in the center and just off the square (circle) in the pedestrian area is a pi shop. 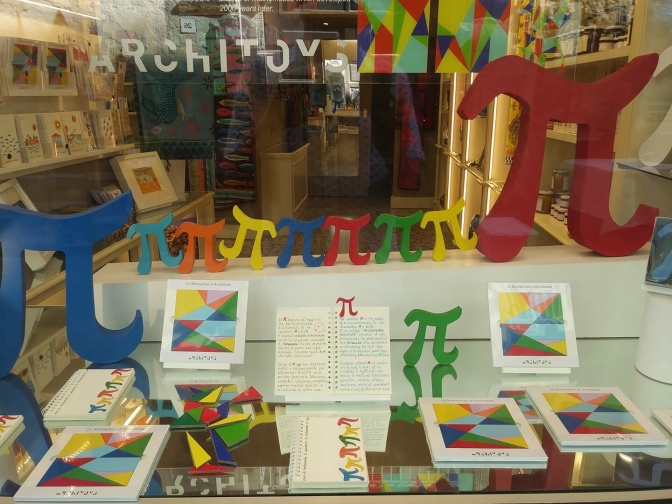 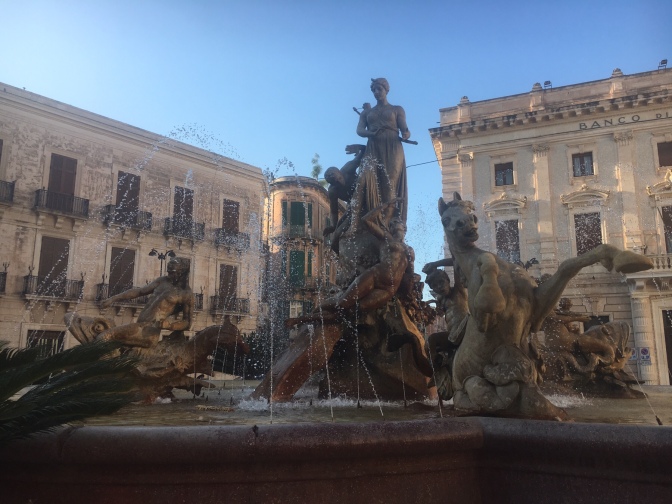 A full day of exploring and learning about this beautiful city leads us back to the Piazza del Duomo for another evening of people watching and some refreshing limoncello. 2,700 years of history in one day, we earned a degree from Syracuse!

3 thoughts on “Siracusa:Ortigia, the island off the island”